Overall, there have been 62 reigns shared among 55 teams. Title changes happen at DDT-promoted events. The inaugural champions were Nosawa and Takashi Sasaki winning the title on June 2, 2001. Francesco Togo and Mori Bernard's only reign is the longest reign in the title history with 263 days. With 11 successful defenses, Sanshiro Takagi and Munenori Sawa's only reign as champions. 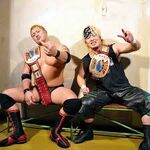 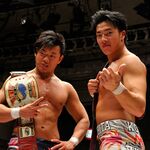 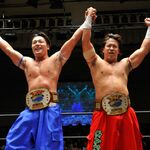 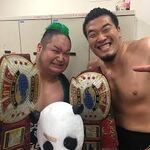